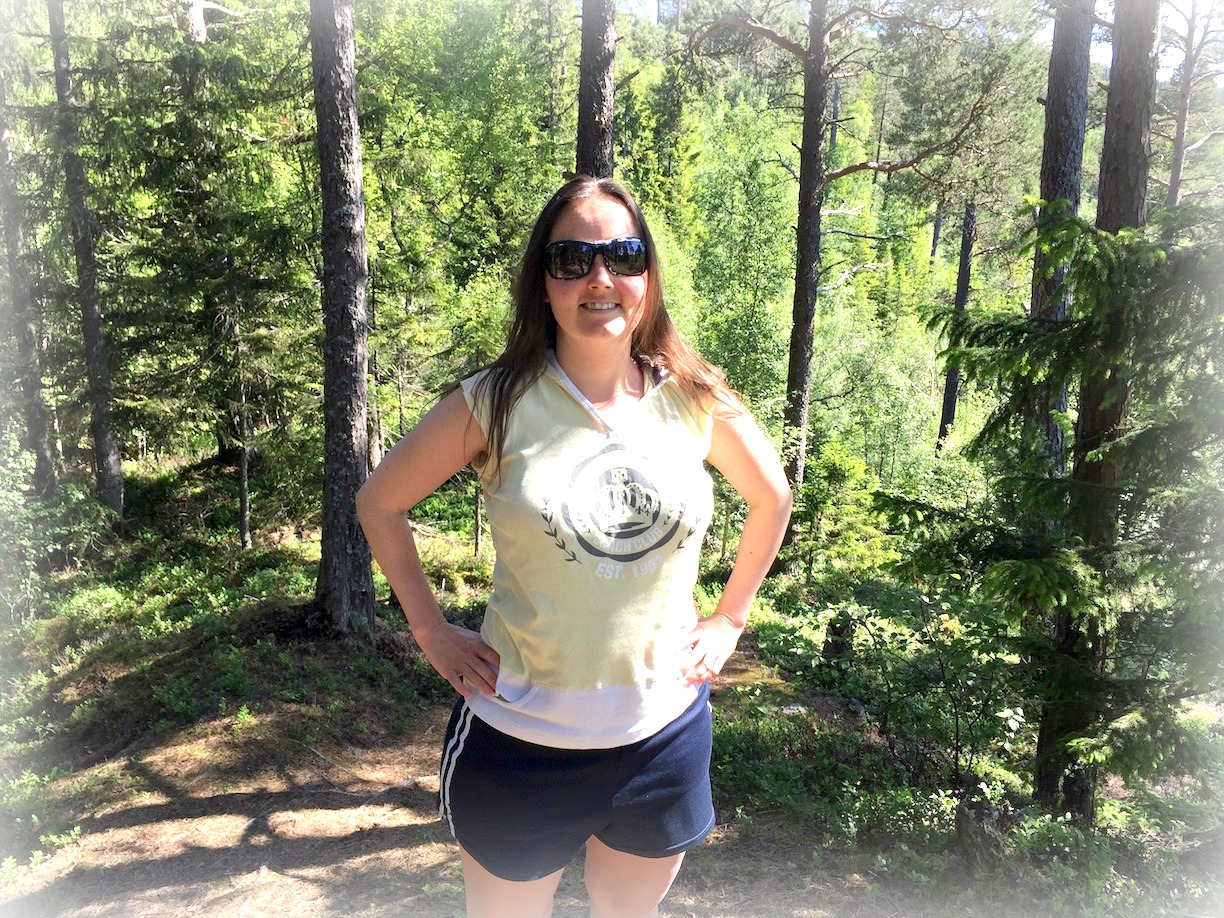 How old are you and where did you grow up?

I am 33 and grew up in Middelburg, the Netherlands. I lived there until I was about 20 years old. Around that time I started to travel more and subsequently I lived in a few different countries. At the moment I am living in Norway and I have no intention of moving back to the Netherlands in the future. The overpopulation, the lack of wildlife, the destruction of nature, the excessive pollution and the fact that only 12% of the country is dedicated to nature, make it a very unappealing place for me. And although these issues are global, the effects seem to be more apparent in the Netherlands than in most other countries I have visited or lived in. Yet that does make the Netherlands a great reminder of the importance of awareness. It helps to keep me motivated to do my part to preserve what is left of our beautiful earth.

You introduce yourself as „working as a PhD Candidate in Environmental Psychology at NTNU in Trondheim (Norwegian University of Science and Technology). The topic is Climate Change and Art and explores ways in which art can promote pro-environmental behaviors and attitudes.“ Do you feel like an artist yourself?

I believe that everyone is an artist to some degree. I don’t really believe that art should possess certain elusive qualities to be called art. I think if you have a message and you want to challenge certain concepts, which may encourage people to reflect on what they are doing or on how the world works, then that is what is at the core of ‘art’. The manner in which you choose to convey that message will then be the determinant of whether or not it will be perceived as art by others. But to me, art is mostly about the message; it is about encouraging critical reflection and challenging ‘the way things are’. It is about looking at the world from a new perspective; through a different lens. That is also the main focus of my blog; to challenge or at least question certain ideas that seem to be widely recognized as normal, or even ‘the norm’; if not through our attitudes and beliefs, then at least through our collective actions.

How did you get started with your moneyless lifestyle and how did the food donations come about? Did you start up your own charity group or did they already exist? And do they have a website?

I started my moneyless challenge after I had already been diving fairly regularly in Norway for several months. At the start of the challenge I went dumpster diving almost every night, and often at more than one store (I had about 2-3 favorites). I was only taking food home for myself at the time, and sometimes for a few other people as well. It was compelling and exciting to go every night because I never knew what I was going to find, plus I was a little worried that I would ‘run out’ of certain things, like laundry detergent and cleaning products; these are normally a bit harder to find. But this worry turned out to be unfounded, because after a few months of diving almost daily, I had so much stock of non-food products (such as cleaning products and soaps) and food products with a relatively longer shelf life (such as cooking oils and herbs) that they would probably last me at least a year. Then I felt secure enough to dive less often.

But the vast amounts of food I had found every time also had an impact on me. It was hard to let so much good food go to waste each day, as I knew that it would be there, but I also knew I could never eat it all by myself. So I started to think about ways to redistribute the food to other people. And in the process I learned about Folkekjøkken, an organization that was already doing something similar, but they were picking up food directly from the shops (they have a Facebook page here). They used the food to cook for the community on Tuesdays and Saturdays, and sometimes also for special events. Anyone could join in and eat for free. Any leftover food was donated to the Free Fridge (a fridge accessible to anyone to take as much food as they needed).

So I decided to help out and pick up food three times a week for one of the cookings (on Saturdays). But after a while these cookings got cancelled due to a lack of committed volunteers in the weekends and I had to find other ways to donate the food. So I started giving food away on a local website and before I knew it I had quite a few contacts (mostly single moms and immigrant families) that I could donate the food to. These people were having a very tough time to make ends meet and they told me the free food really helped them get by. It made me feel so grateful to be a part of this and to be able to make such a big difference in these people’s lives.

In addition to donating to families in need directly, we also installed two more Free Fridges around Trondheim, where we can deliver any excess food. One of the free fridges is my responsibility now, so I make sure to fill it up regularly.

How does the idea of the free fridges work? How many people know and use this already? Are there private people donating food as well or “only” your organization? 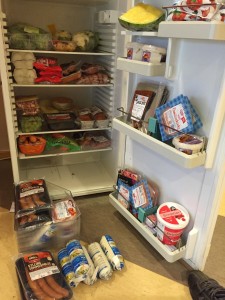 The free fridges have their own Facebook page and are set up in public buildings across the city. Anyone is allowed to donate food there and anyone is allowed to take what they need. Whenever a big delivery is made, a photo of the content of the fridge is posted on the appropriate Facebook page so that people know when to go and what they can find. People find out about it through word of mouth and through likes and shares of others on Facebook.

Here are their respective websites:

I guess that you already found like-minded people in Trondheim, right? Is there a growing community of Dumpster Divers in Trondheim (or in other cities of Norway) or do you always dive alone?

Yes, there are many divers in Trondheim; more than in The Netherlands, where I first started diving. There is even a diving community for Trondheim on Facebook and there are many people who dive on a regular basis. But this doesn’t mean that all the food necessarily gets rescued. Even when I used to dive daily, I rarely encountered any other divers. I think I only met other divers on 5-10 occasions (in about 3 months of daily diving). So even with many active divers, there was still a lot of food that never got saved.

Because I am diving very often, I prefer to dive alone or with just one other person. This is because I don’t want to draw too much attention to the diving, because people could get upset and complain to the store, and the store managers then may decide to lock the dumpster. That would not be the first time this happens; many of the dumpsters here are locked. I guess another reason is that some people make a mess, they are very noisy when they are diving, or they dive during opening hours. Those are definitely some things to avoid if possible.

Do you see or believe in a trend or even in a movement in Norway (in Europe, in the world) concerning minimalism, simple life and sustainability that is growing?

Yes! I have noticed a growing interest around the world in self-sustainable living and tiny homes. Also, more people seem to want to simplify their lives, even though they may not know where to start. But I think a lot of people are starting to realize that money isn’t the be-all and end-all of life and that there is a lot more to life than just having a job and buying a house. Life has a lot more to offer in terms of meaning and purpose.

Of course these movements have always existed and were even once the norm, but I do believe that many people are starting to get tired of the way society works now. There seems to be a ‘collective burnout’ happening, where people are no longer willing or able to do their job, so that they have to re-prioritize their life goals. And many people are waking up to the fact that having wealth or money as a top priority means selling your life away and ‘saving it for later’, only to discover there is no later. I don’t want that to happen to me. I don’t want to have any regrets when my life is about to end. So my priority is doing what matters now. And what matters to me now is being truly alive; being conscious, being present and being aware of the choices and contributions that I make. I want to contribute to a happy, healthy earth and to living in harmony and balance with other creatures as much as possible, in everything I do. And I know that I am still learning. It is a continuous process of uncovering blind spots. Layer, after layer and step by step. But I have come a long way already and will continue to find new ways of living an even more earth-friendly lifestyle.

What’s next? What comes after your PhD?

I have always been drawn to the nomad lifestyle, so I would love to experience life like that for a while, and just travel the world in a very basic way. For example by doing a ‘moneyless’ world tour, perhaps on horseback or walking, where I find places to stay in exchange for doing some work. Many years ago, I had the plan to travel to Santiago de Compostela on horseback, just for the experience, while enjoying the journey. I would still really like to do that. But I would have to come up with a better plan first; including something I can do along the way to benefit others and benefit the earth. Any ideas are very welcome! 🙂

I also still have the dream of building an off-the-grid ecohome. So after I complete my PhD, I would love to purchase some land in a country with a mild climate, where I am allowed to build my own house and preferably don’t pay any land tax (which I think is a strange concept anyway).

In the future, I would also like to continue to inspire others and be a resource for people who want to simplify their lives and rearrange their priorities in life, perhaps as a coach or trainer. Another exciting plan that I would like to develop further is to lead retreats that guide people back to the core of their being. I would like to start doing that soon if I find the time.

And of course the blog will also continue to exist, even after I get my PhD. I will update it regularly with tips, new ideas or information about what is coming next.

Thank you so much, Liselotte, for your inspiring answers and insights! 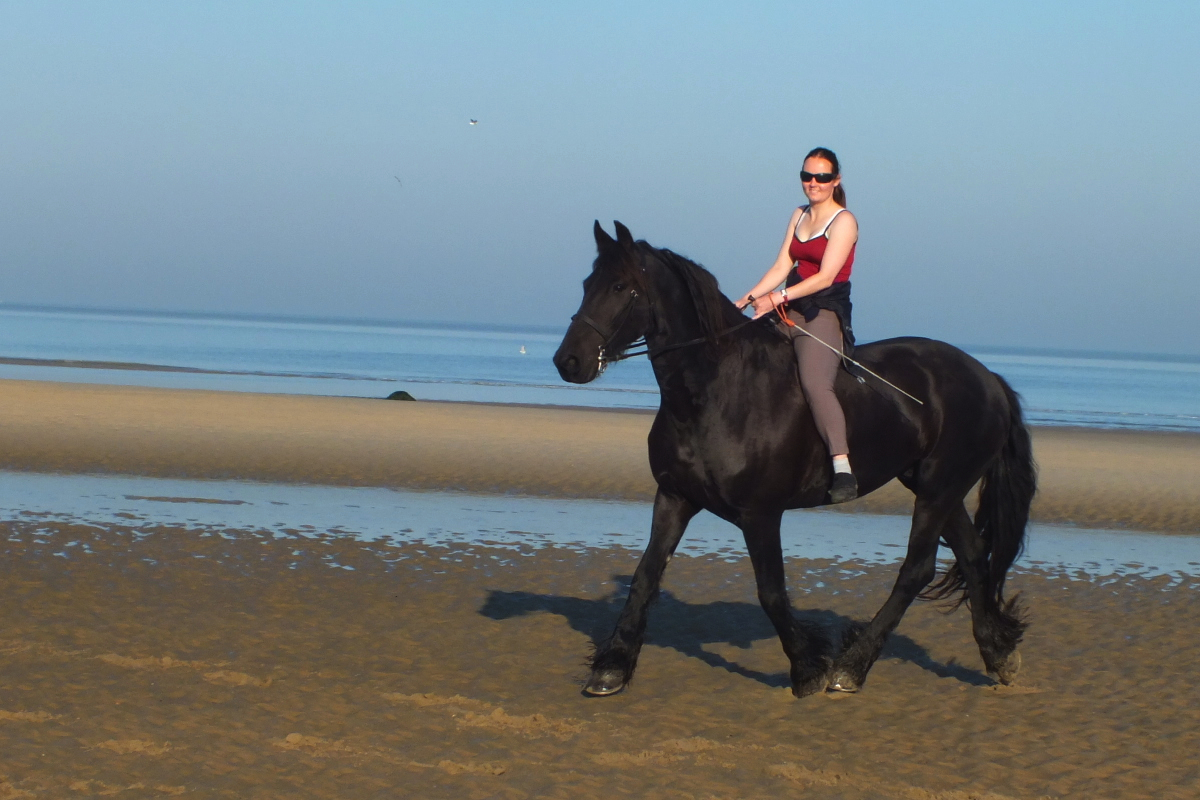 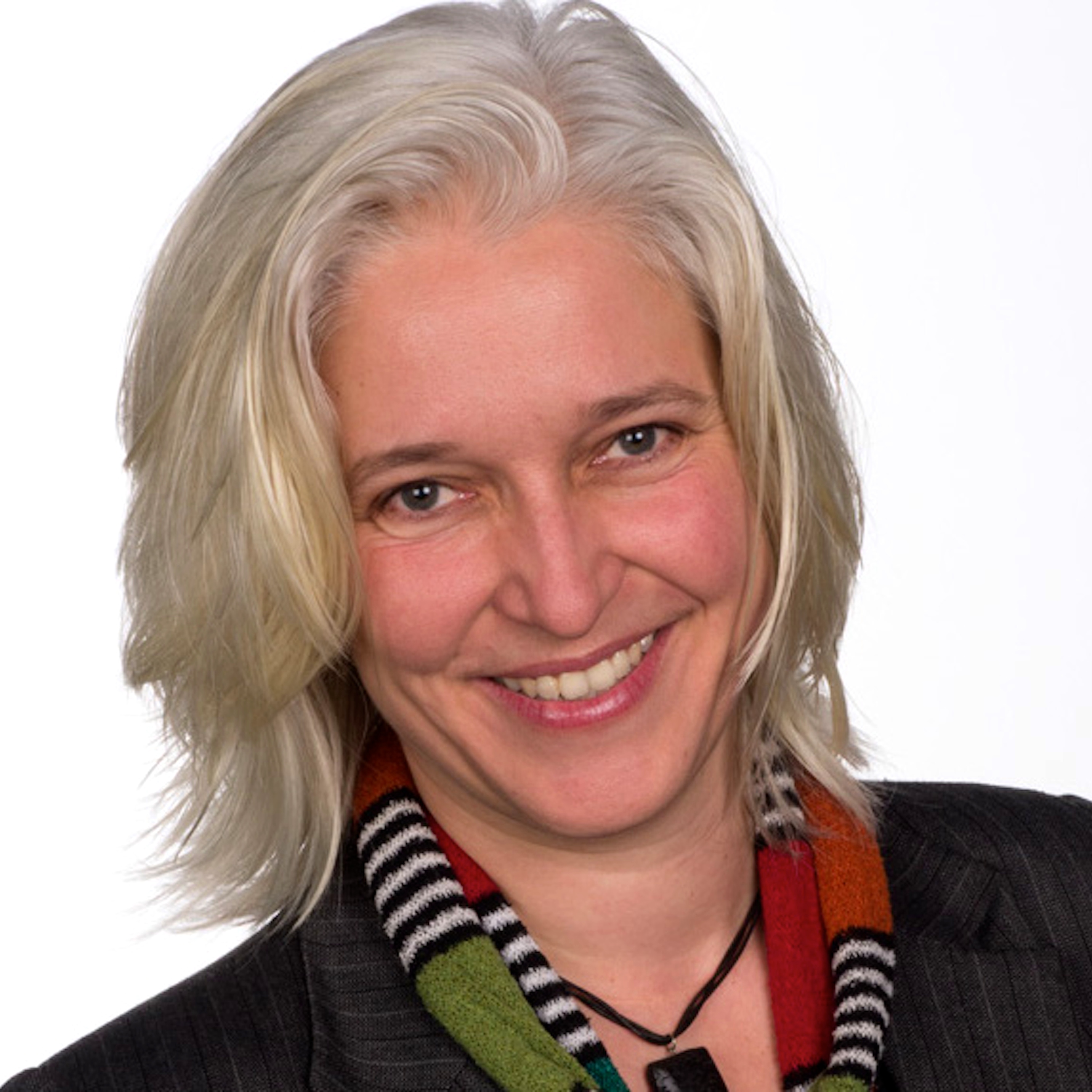 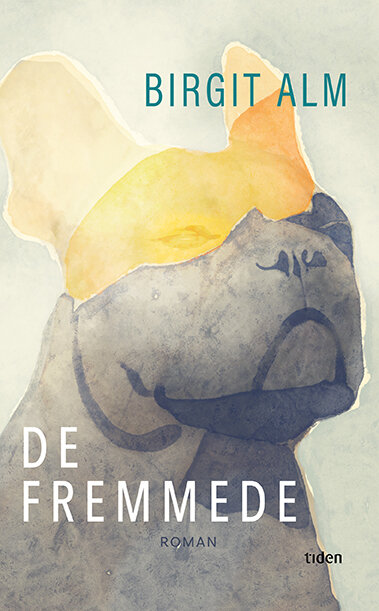